Having intentions can be a noble beginning, but unless you take the next step towards genuinely acting on them, they will remain like an acorn tucked in the back pocket of your favorite ripped jeans. What starts out as a promise between yourself and the source of your focus, could get jostled out, fall down, roll away, and wedged under some maybe later rock by the side of the road. That’s what happens when you can’t get past the thinking and planning stage.

Intentions by design, beg to be nurtured while you gently coax them along. They require guidance, and a determined nudge in the right direction to move them forward even a little bit. You can’t just bring intentions to life, and then abandon them to their own fate. They need a lot of attention, these intentions.

Once they gain momentum, it will be much easier for you to step back and let them grow naturally on their own. Eventually, even the best of ones, will go wherever they have been aimed. Depending, of course, on the wisdom of the maker, and the initial clarity from which they were born, intentions will not always arrive exactly in the way they were first imagined. Even so, results of some kind or another will definitely come about.

Intentions, like acorns, have the potential to transform into something amazing and grand. Or they may end up hidden under a rock, only to be found later and dug up for food by some lucky squirrel. 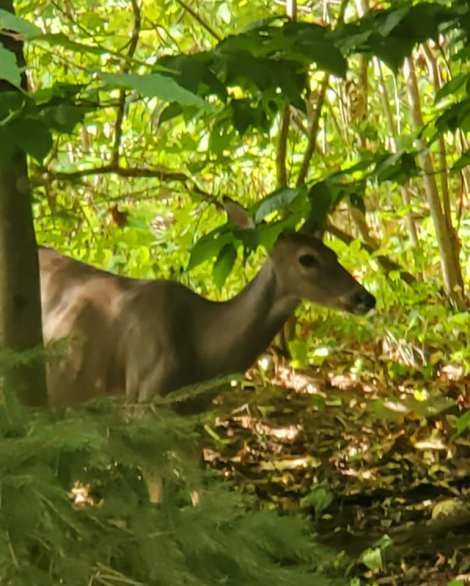